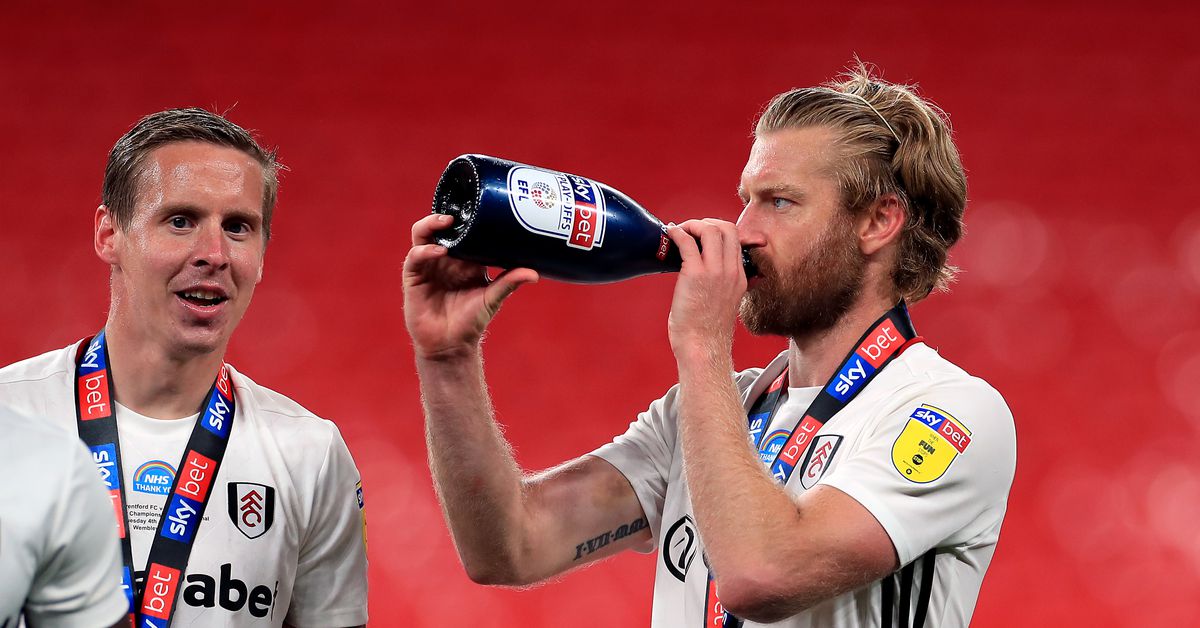 In the richest game ever played every year, Fulham and Brentford squared off to see who would win promotion to the Premier League. In the end Fulham would prevail with US Mens National Team defender Tim Ream going the full 90 plus 30 minutes of extra-time. Ream led the team with 111 passes and chipped in with two interceptions, three clearances, and one block.
Of course, Ream and Fulham are no strangers to the promotion and relegation cycle. The team was promoted ahead of the 2018-2019 season only to be sent back down to the Championship this year. However, Fulham showed their resiliency by earning a playoff spot and clawing their way back to the top flight this year.
All told, Ream played a key role in the Fulham defense as starting centerback. This year he tallied 4252 minutes over 47 appearances for the London club. At 32, hes nearing the end of his prime years but has shown that hes a durable and steady defender throughout his career.